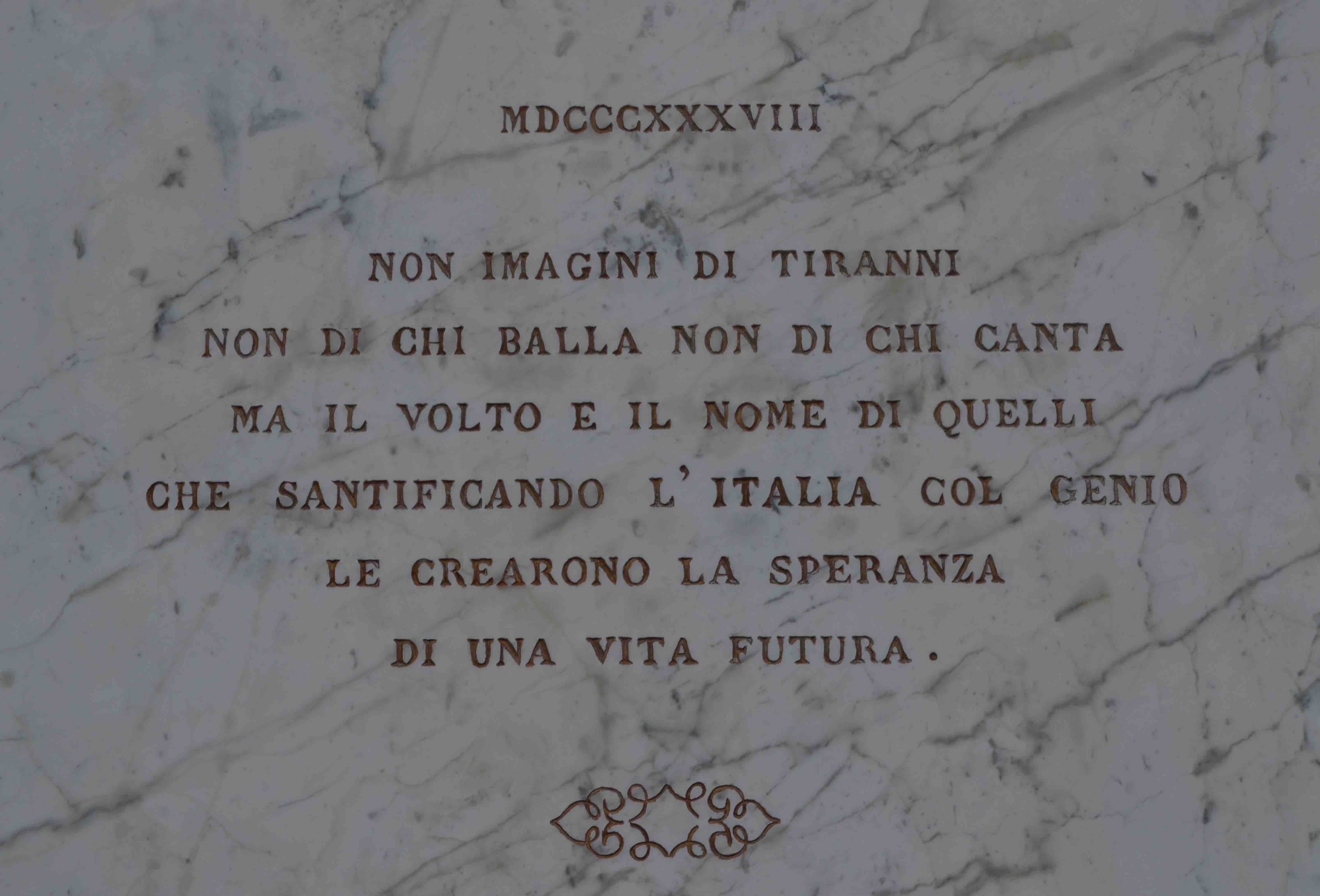 It does not seem risky to trace the first contacts between Niccolò Puccini and Alessandro Gherardesca to 1825, perhaps mediated by the Leghorn environment, where the Pisan architect-engineer was known as the depositary of an updated architectural culture. It is more difficult to trace the reasons for the involvement of an exponent of the "alternative" medievalist register, already experimented in the "style completions" of Pisa. It can be assumed that at the beginning it was not foreign to the client the need to test an architectural message that was not limited to a simple "question of style", to open itself to the lesson of History, to the affirmation of a "civil reason". The paradox was to consist of a marked coincidence of time between the project and the owner's choices, which ditched the "Gothic facade" and opted for an "attic" solution, homogeneous to the changed function of the building (from "school of mutual teaching" "To" Pantheon of illustrious men "). The medieval suggestions would have acted on the rebuilding of the castle and the Gothic temple, but in the absence of Gherardesca.

A fact, however, is unquestionable: the project of the "School of Mutual Teaching", commissioned by Niccolò Puccini, was published by Gherardesca with the characteristic dual stylistic role. If the fidelity to the absolute and universal models of neoclassicism was confirmed in the tables with the design of the façade (left table) and of the internal section (table in baso on the right), the project of the "post-façade" aligned instead with the linguistic essays, proposing romantic values. While the role of rupture, in an ideal and political sense, of medieval-style settings has been questioned, we tend to recognize an adhesion relative to the municipal dimensions (in this case the references invaded the Pisan Gothic, in the "flowery" sense of Santa Maria della Spina). The path to reach the National Romantic Pantheon, with the solution based on the three nineteenth-century academic classes of "worthy" protagonists of literature, of figurative arts and of scientific discoveries, was long and tiring for the Scornio factory. 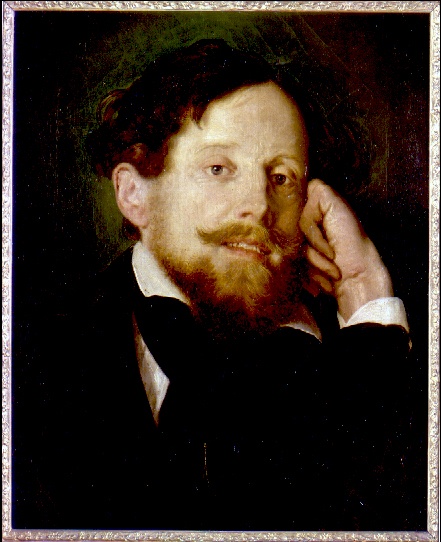 "The hardest bone will be that damn fanfarone of Gerardesca, excellent in making ideal projects, but not suitable for the real: last night talk two hours with Digni saluting her, Mariotti is on the street, and I do not know what to solve decisive around the famous school, if not to wait a little and then leave it as Digni, and bring something else and do by me, with the mason. "(from the letters of Niccolò Puccini) 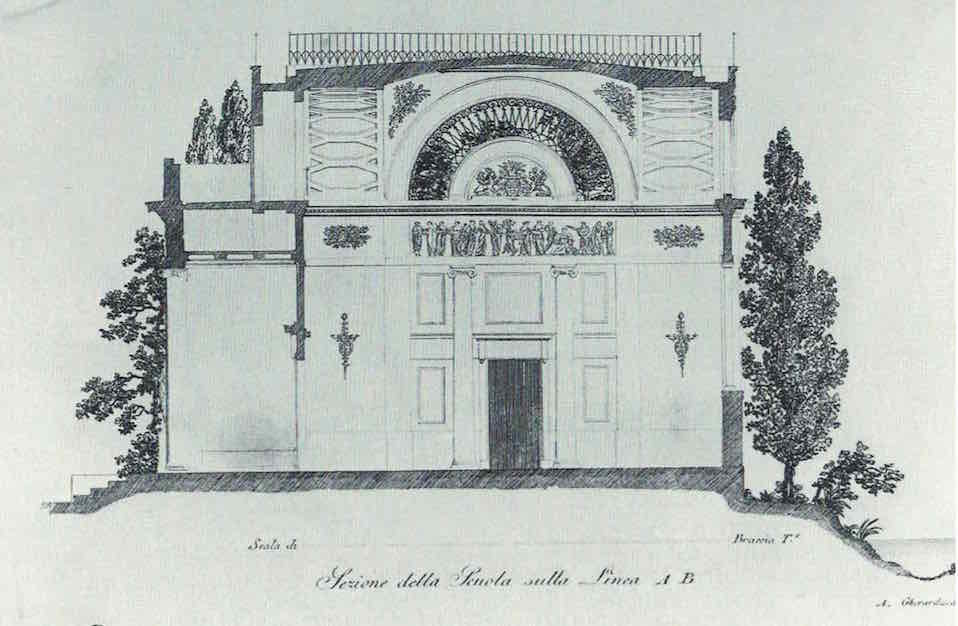 In order to retrace the events in the evolution of Gherardesca's proposal from "school of mutual teaching" to "Pantheon of illustrious men", according to a compendium of the greatness of Italian genius, a not inconsiderable contribution derives from the Puccinian cortege. Just the letters to the mother with the answers of her and Alessandro Gherardesca, as well as providing the chronological terms to affirm the priority of the Pantheon of Scornio with respect to the garden Roncioni (1831), renovated in Pisa by the same architect, indicate a state of tension between the autonomy of the designer, refusing to submit to the controls, and the willingness of the client to bring changes to the original project. Once completed, the Pantheon responded to the canons of a measured classicism, able at the same time to introduce compositional elements that showed a new sensibility in the use of surfaces, light, colors and the decorative apparatus. In this way, the building, erected in an elevated position in the highest part of the lake (now buried), assumed "a pleasant and romantic aspect".