The garden, in short 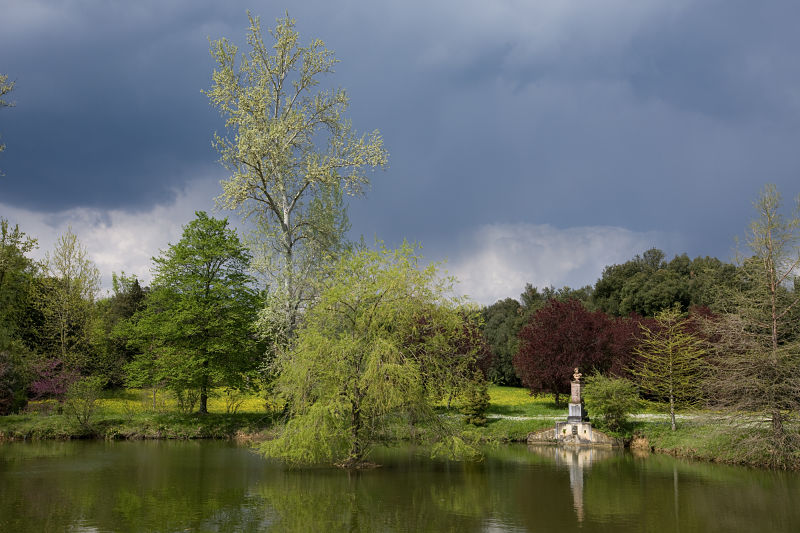 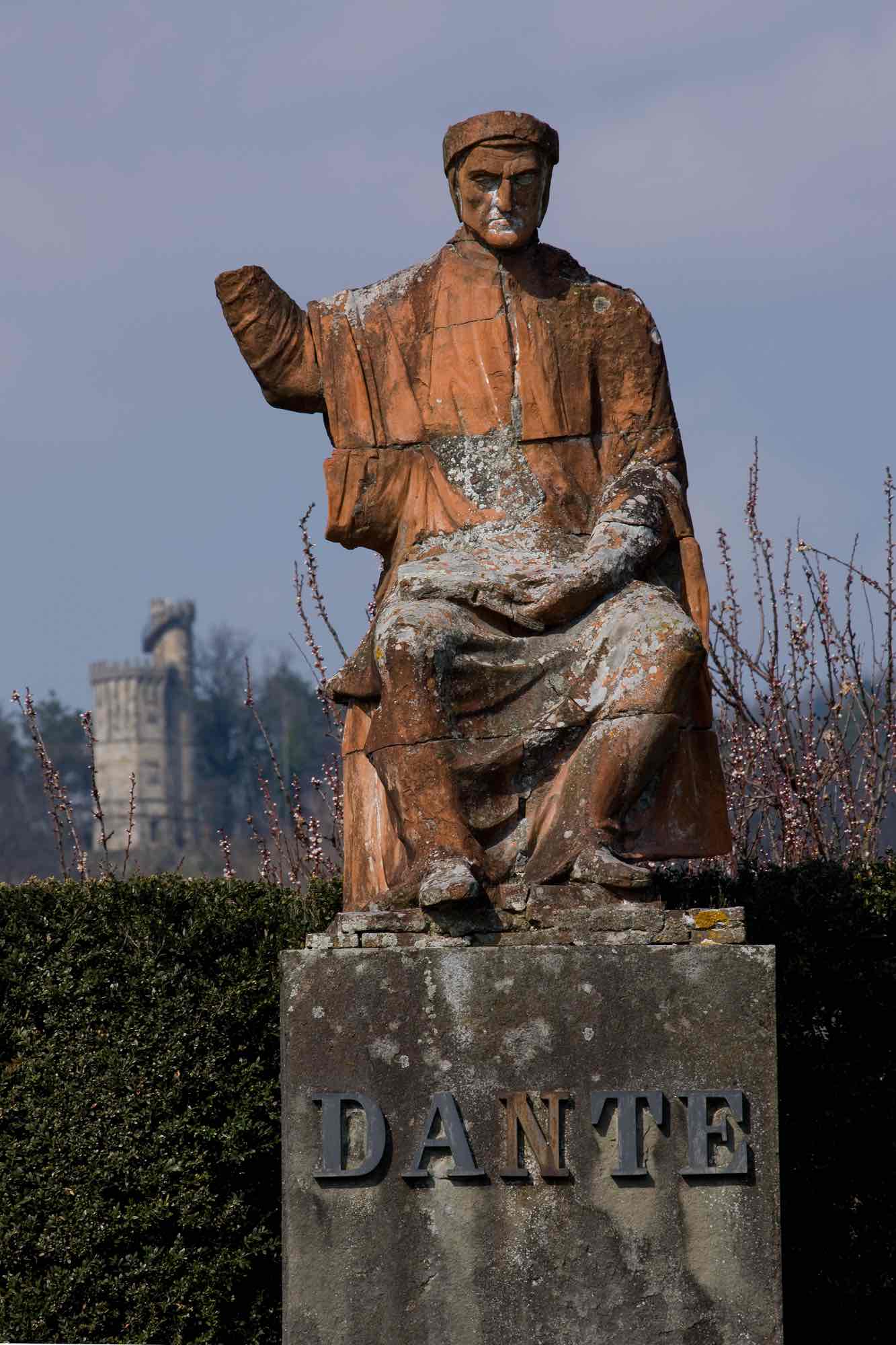 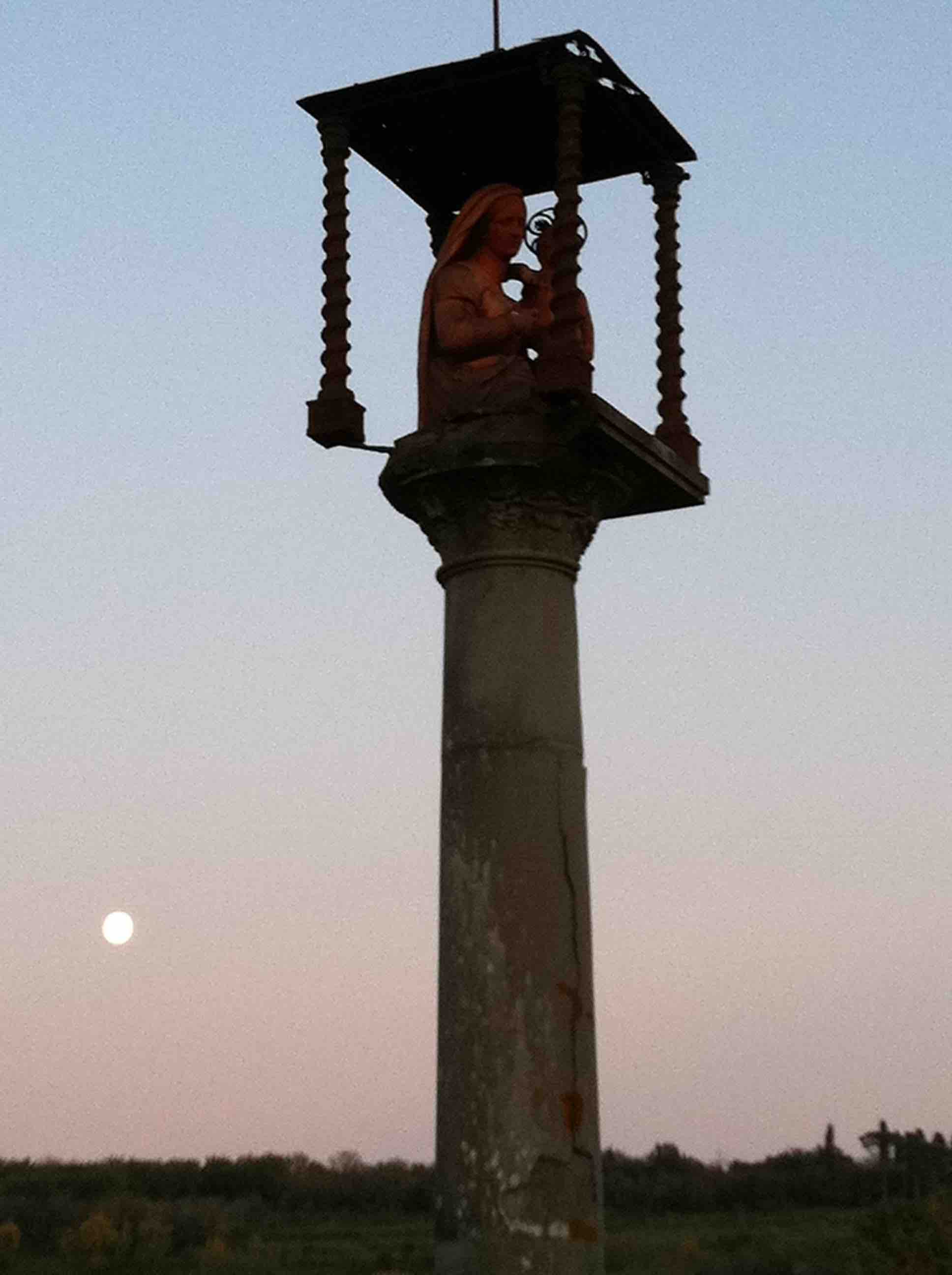 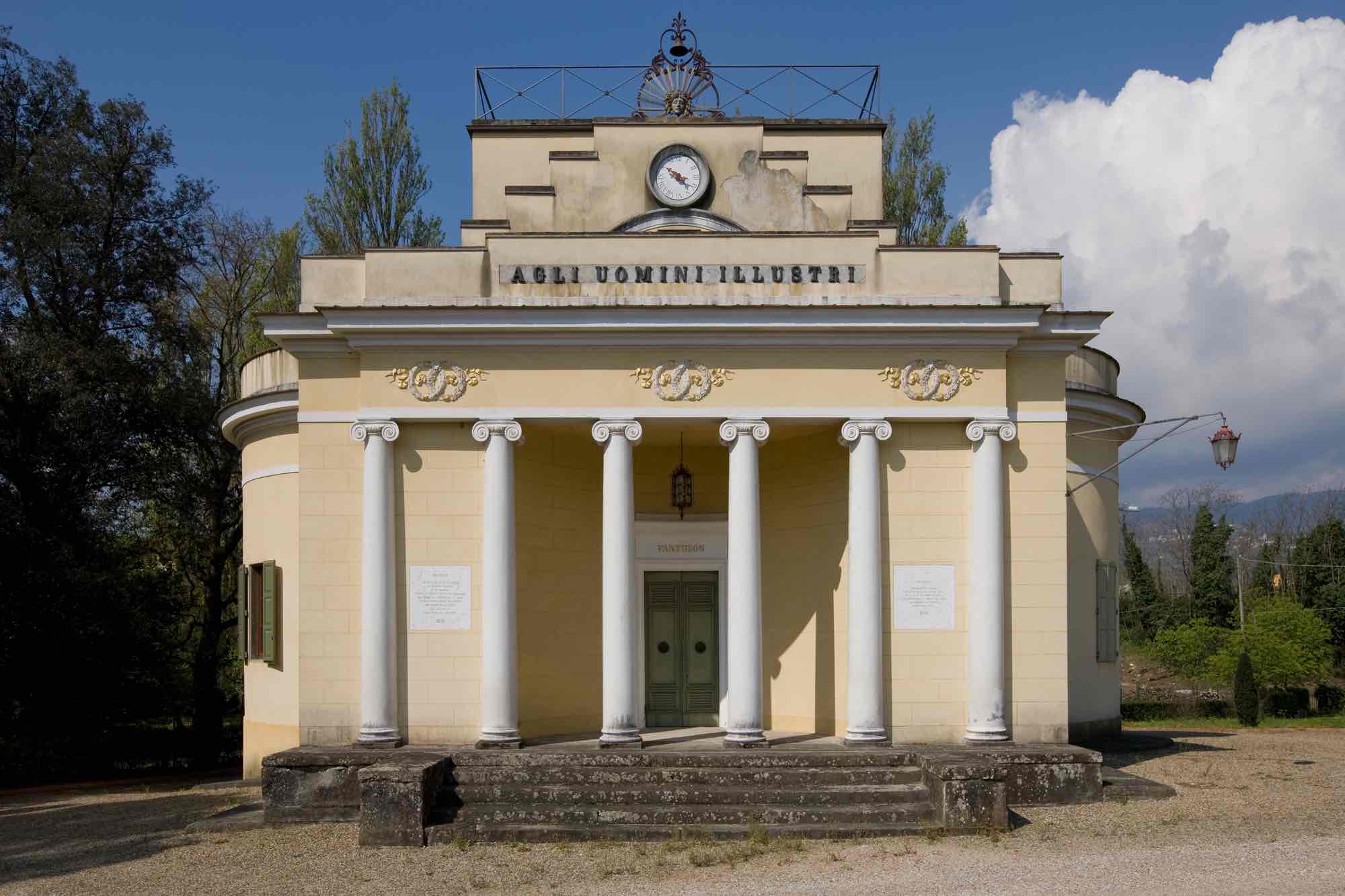 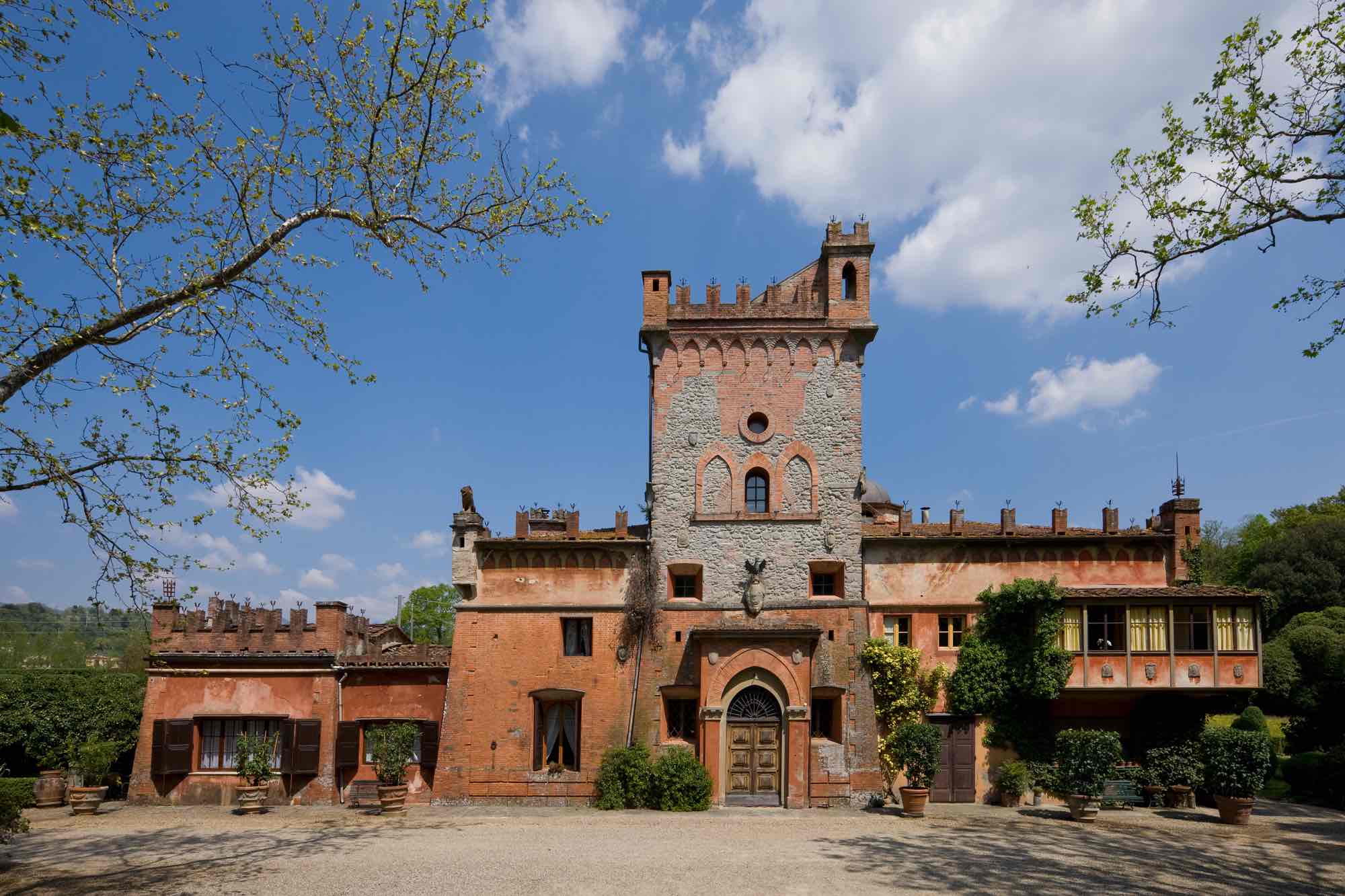 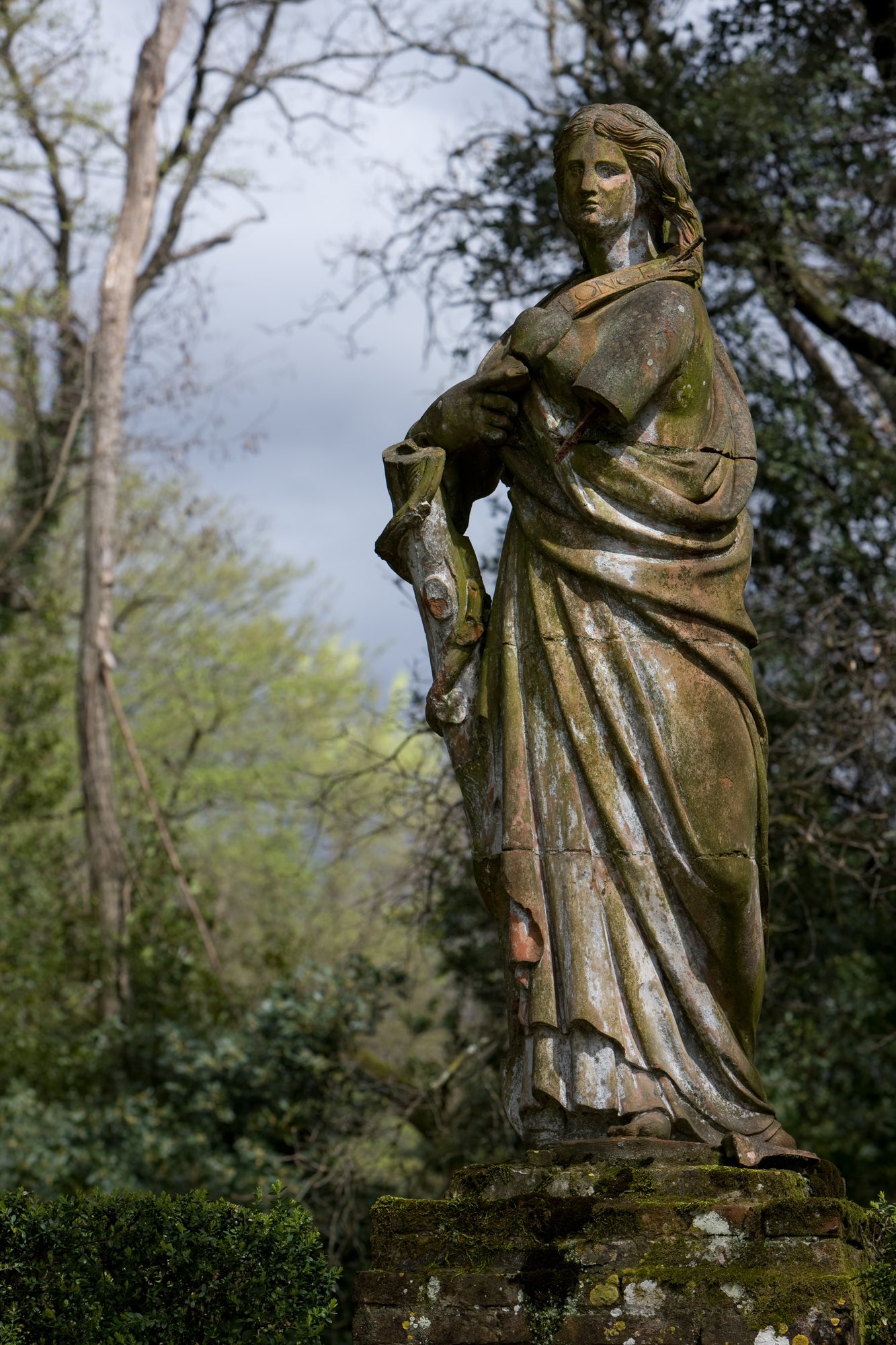 “The details are not the details. They make the design.”


Villa Bonacchi with its surrounding romantic park, scattered with "memories" (buildings, monuments, columns, epigraphs), represents the most intact and conspicuous part, surviving the dismemberment of the ancient Giardino Puccini. This Garden was started by Maddalena Brunozzi (1782-1836) and Domenico Puccini in 1822 and was continued and completed by Niccolò Puccini (1799-1852, son of Maddalena and Domenico's brother) in the course of thirty years, until he reached the considerable extension of 123 hectares, from Porta al Borgo to the outskirts of the Tuscan-Emilian Apennines. The project of the ancient romantic park wanted by Niccolò reflected the suggestions of the English gardens admired by the nobleman of Pistoia, patriot, philanthropist and patron, during his travels in Italy and in Europe. In the 1940s the complex could be defined as defined in natural spaces, enriched with ideal and pedagogical contents thanks to the "picturesque factories", inspired by the spiritual and patriotic potentials of the Gothic revival that from the England of Pugin and Barry to Schinkel Germany he had reached the most restless artistic avant-garde in Italy. There are also three paths in the Garden: artistic, patriotic and scientific, whose landmarks are marked by monuments, cippi, statues and columns. They survived the lacerations of time and the neglect of man, induced by the historical-patrimonial contingencies suffered by the complex, the column dedicated to Gutenberg, those "twins" already surmounted by the busts of Raphael and Canova, the monument to Charles Linnaeus, the hemicycle of Galileo (once completed by the statues of Torricelli and Viviani), the monument to Michelangelo Buonarroti (now located inside the Pantheon), the monument to Dante Alighieri, the Commedia (originally located between the two lakes on the place of the current column), to Francesco Ferrucci, to the Industry, to the Friendship, the Piazzale delle Belle Arti, the Tempietto that contained the bust of Tommaso Puccini, the Madonna delle Vigne, the broken column (coming from another monument, now placed on the original base of the Commedia). In the romantic sense, the park was the result of the work of nature (hills, rocks, caves, waterfalls, extensive use of tall trees and exotic shrubs with varying seasonal colors) and educational and educational aims. The architectural pavilions were selected to disseminate them according to their ability to express the link with nature (neo-gothic factories, rustic huts or log houses entrusted to the mimetic rendering of painting, such as the home of the worker annexed to the Romitorio, or the Rustic Café inserted in the south-east wing of the Castle), the "civil purpose" (the Castle of "trobadorico" taste dominating the lake with Ghibelline merlons, tower and turrets, drawbridge, coats of arms of the Municipalities, to remember "The idea of ​​the fortresses that the Italian republics raised to save the territory from enemy invasions"), or the victory of time (the ruins). Finally, we tried to stimulate the melancholic meditation (the calvary), to set an optical goal to stretch (the tower), to expand the space with the refraction of the surrounding areas (the lake with the island).